Meet the Green-Collar Conservationists of Forest Carbon Works – Our Members! 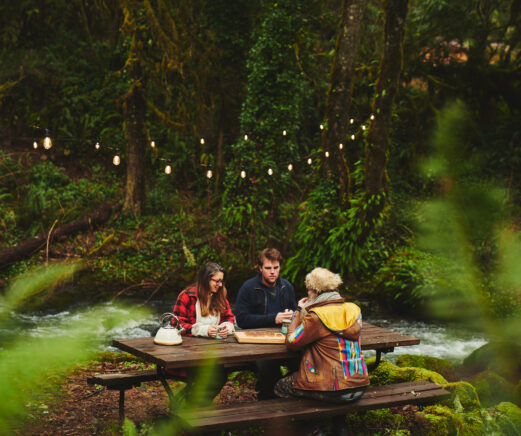 "Caring for the land is my family’s legacy."

Located in Molalla, OR, Bill Rowan and son Ian’s nearly 200-acre family forest is a unique property containing pockets of rare old growth forest. The Rowan’s family forest protects vital waterways and provides an especially diverse range of wildlife habitats. The old-growth stands in particular serve as a bastion for many rare and threatened species. 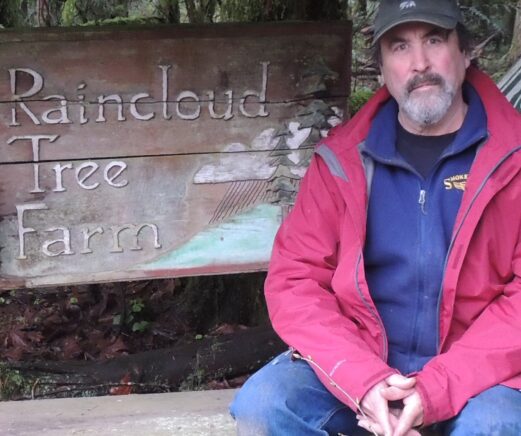 "Forest Carbon Works enables me to harness the power of the forest our family has owned since 1892."

At 120 acres just east of Portland, Oregon, the Stewart’s family forest has been owned by their family since the late 1800s. Their property has been maintained primarily for conservation, recreation, and passive timber management. The Stewart family now adds carbon sequestration as an official activity for their family forest! 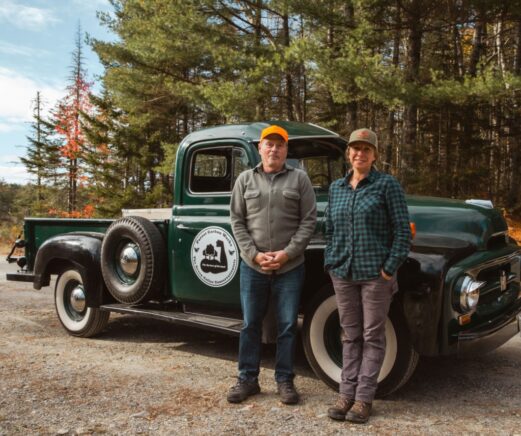 When the Hollands purchased their 1000+ forest in coastal Maine, the land was owned by a logging company and had been heavily overcut. When Nick Holland first heard about Forest Carbon Works engaging with smaller landowners, he was intrigued. He feels that Forest Carbon Works is making the benefits of the carbon market available to smaller landowners. This access is critically important to preventing the whole sale liquidation of forestland across the country and creating alternative revenue paths for small landowners. In doing so, they can steward their forests with greater support.

Watch Nick Holland’s feature in our Chainsaws that Save Trees Campaign below! 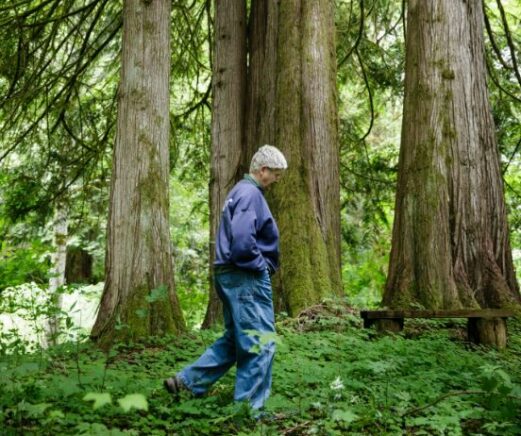 WHAT THE PRESS IS SAYING

“For us, the property is our family’s history."

See more coverage of Forest Carbon Works and our clients

Our landowners are Green-Collar Conservationists.

Join them and become a Green-Collar Conservationist today. 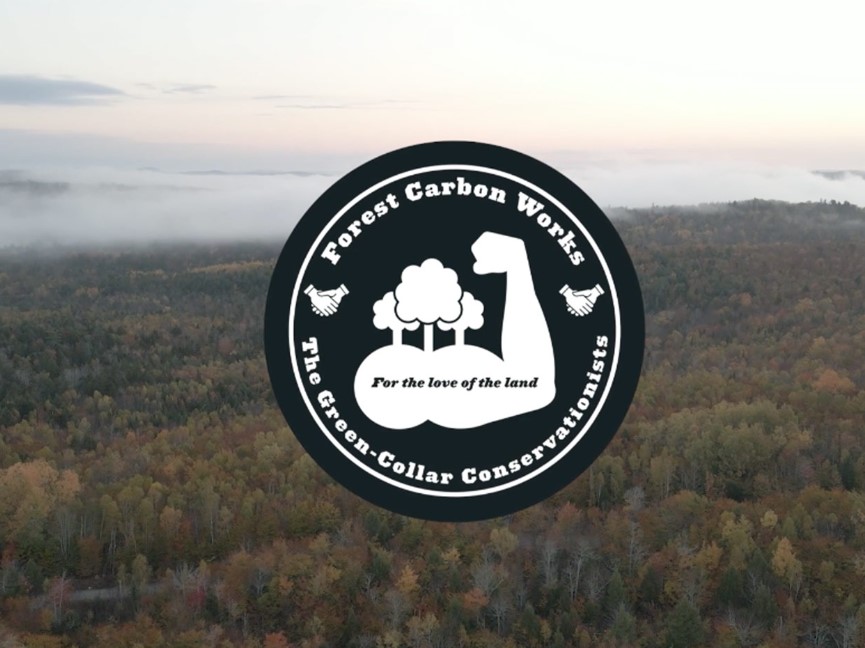